Check out the latest news from Ricky's - press releases, media coverage, events and so much more!

Edmonton, AB, Canada, June 25, 2018 – The 2018 mayor’s awards were handed out in Edmonton on Thursday, May 31. Each year, the awards recognize those who have made significant contributions to the city’s livability. The awards are also meant … Read More 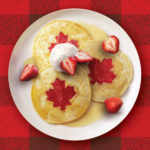 Ricky’s Group of Family-Style Restaurants Set To Serve Up $1.50 Pancakes in Honour of Canada Day

All proceeds from the Canada Day Pancakes promotion go to Breakfast Club of Canada Burnaby, BC, Canada, June 18, 2018 – In celebration of Canada Day, the Ricky’s Group of Family-style Restaurants, a Canadian company, is reaching back to its … Read More 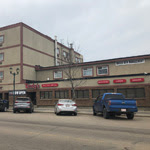 Lac La Biche, AB, Canada, May 28, 2018 – The latest addition to one of Canada’s most popular family-style restaurant chains, Ricky’s All Day Grill, opened in Lac La Biche on May 10 at 10022 101 Avenue, located conveniently inside … Read More 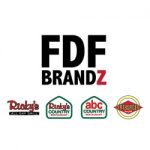 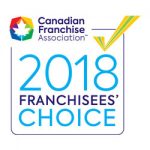 Ricky’s was recently honoured as a recipient of the Franchisees’ Choice designation on April 23, 2018 during a Gala Awards Presentation at the 27th annual Canadian Franchise Association (CFA) National Convention in Ottawa, Ontario. This is the seventh year for … Read More 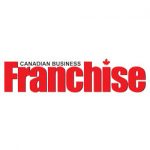 Since 1962, Ricky’s has been a fan favourite with West Coast families, appealing to kids, teens, adults and seniors alike. Building on the strength of our brand, Ricky’s has evolved and is now recognized across many parts of Canada for … Read More 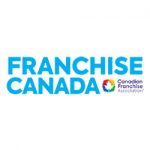 Women of the Franchising World 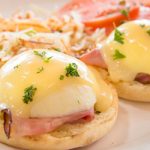 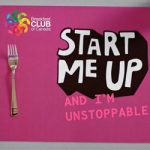 Start Me Up Campaign

Ricky’s is a proud supporter of the Breakfast Club of Canada because a good day starts with a good breakfast! 1 in 5 children is at risk of going to school on an empty stomach. This means that, of the … Read More 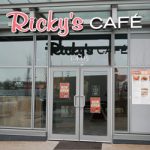 Ricky’s Café in Red Deer and Burnaby are now open! A new concept in hot takeout. Try the sandwich bar or have a Ricky’s Classic.  Ricky’s Café is a place where friends and neighbours meet, business people lunch, and families … Read More